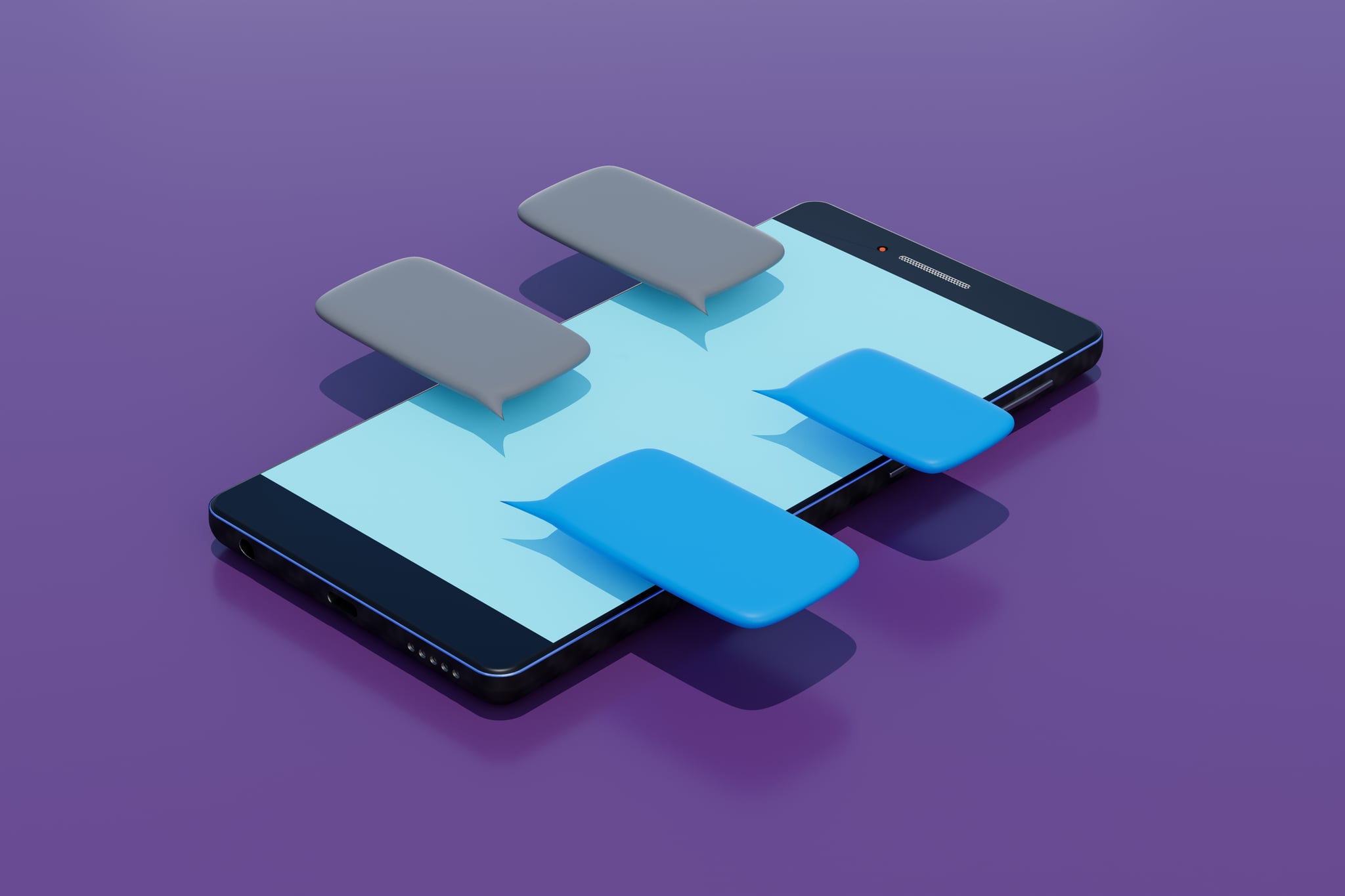 Things at Twitter aren’t looking good. Since Elon Musk finalized his $44 billion purchase of the tech company in late October, the social platform has continued to hemorrhage scandal, employees, and money. NPR reports that Musk laid off half of Twitter’s 7,500 employees in November, and this week saw another wave of exiting employees after a bizarre ultimatum demanded they either quit or buckle down for an “extremely hardcore” mentality, long hours, and an intense workload. The ultimatum also resulted in a class-action lawsuit against Twitter: it contends Twitter is breaking state and federal discrimination laws on the basis that many disabled employees felt forced to quit in the face of increasing productivity demands.

Musk’s takeover and launch (then quick cessation) of subscription-based, blue-check verification have garnered considerable safety concerns over privacy, misinformation, and the proliferation of fake profiles impersonating other real businesses or people. The blue check was previously used only to verify the identity of public figures, politicians, and journalists.

Some of the chaos is gratifying — a “verified” account impersonating the American pharmaceutical company Eli Lilly announced that insulin was now free, and the stock of the actual Eli Lilly plummeted. (In 2017, Eli Lilly was sued alongside two other insulin manufacturers for allegedly conspiring to drive up the prices of insulin, a life-saving drug.) It’s hard to say that the tweet is the sole cause of the stock’s downturn, but it showed what “new Twitter” might be capable of. In the wake of this incident, one user tweeted: “it cost some hero $8 to evaporate billions in Eli Lilly stock value. Elon accidentally created one of the most cost effective anti capitalist tools in history.”

But beneath this collision of social media, billionaires, and barely contained wildfire of guerilla-meets-troll tweeting, some people have a lot to lose if Twitter goes dark. Disabled people, especially, rely on social media to connect with others, find community, and share their lived experiences in an ableist society.

Twitter really is the only lifeline for many disabled folks, especially disabled creators. If/when it goes down, a lot of us are gonna be fully screwed. And I don’t mean like “struggling”, a lot of us are already in that space constantly. I mean *severely at risk*.

“Twitter really is the only lifeline for many disabled folks, especially disabled creators. If/when it goes down, a lot of us are gonna be fully screwed. And I don’t mean like “struggling”, a lot of us are already in that space constantly. I mean *severely at risk*,” Malibu Darby, a queer and disabled Twitter user, wrote in a tweet.

It’s easy to write off social media as “toxic,” but that dismisses the varied ways people use technology to bolster their quality of life.

I want to thank the #NEISvoid and #DisabledTwitter community. You’ve helped me find answers, and form bonds with people who understand me

Imani Barbarin, a disability activist and writer with over 170 thousand Twitter followers, penned a recent essay on the impact of Twitter: “With Twitter Crumbling, It Feels Like the World Is Collapsing on Disabled People.” In the essay, Barbarin wrote that through hashtags like #CripTheVote, she “met other disabled people, particularly, Black disabled people who affirmed my experiences and were vulnerable enough to let into their worlds. I was finally seeing the representation I had always wanted and disabled people — Black disabled people were in the directors’ chairs creating our own narratives and forcing people to see us.” Buoyed by this community, Barbarin went on to pursue a graduate degree in global communications and began creating her own online movements like #AbledsAreWeird and #PatientsAreNotFaking.

Like many others, Barbarin fears “that if the platform disappears, the visibility that we’ve built — demanded — will be gone as well.”

Twitter was especially important during the ongoing COVID pandemic as a tool to spread information, find solidarity, and speak back to the society that devalued the lives of the chronically ill — especially when it came to encouraging the (dwindling) use of masks in public spaces. For instance, actor Bill Hader, who is immunocompromised, was cheered on by Twitter for being one of the only, if not the sole, Emmy attendee wearing a mask.

Another user tweeted, “Telling disabled people to ‘just go outside’ once Twitter collapses is bold when you won’t even wear a mask briefly in the public areas of your own apartment building so they can get from their unit to the outside world safely.”

Twitter’s fate is unclear — but in the meantime, the blogging platform Tumblr is welcoming Twitter exiles to its site, while writers, journalists, and content creators are flocking to the decentralized social media site Mastodon. Regardless of these options, the uncertain decline of Twitter is also a great reminder for everyone to do their part in prioritizing creating accessible, inclusive communities elsewhere online and IRL.