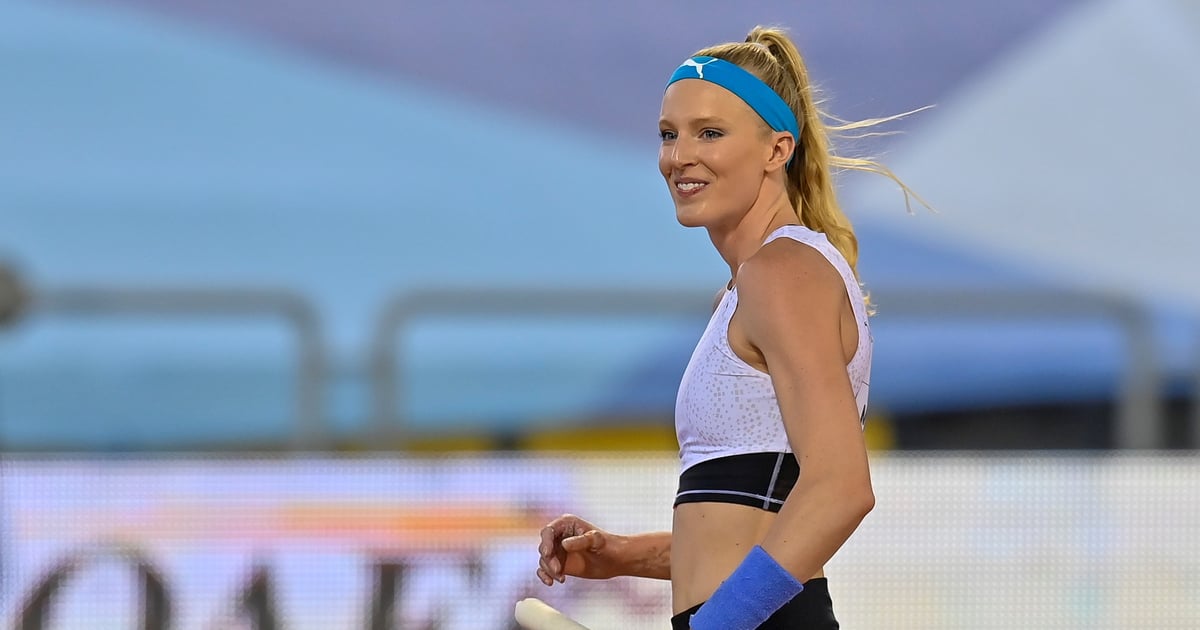 If you ever wondered how pole vaulters practice their pole vaulting, here you go. #TokyoOlympics

Pole vaulters make it look so effortless: they run, stick their massive poles in the ground, and leap over super-high bars onto a mat. But have you ever been curious about how they train for that moment? After all, these athletes have to condition their bodies to create the movement of clearing the bar before they actually attempt it.

NBC Olympics Twitter account @NBCOlympics shared a video of Olympic and 2018 World Champion pole vaulter Sandi Morris — who won silver in Rio in 2016 and is back to compete again in Tokyo — practicing on her pole. As her pole is suspended from the ceiling, Morris grabs on to the end and swings her body up and down, replicating the movement of pole vaulting over a high bar.

I, for one, can’t stop watching this video. Morris makes it look easy, but I am mesmerized by not only her strength and athletic ability but also her control and grace as she moves. I can’t wait to cheer on Morris and the rest of Team USA during the Tokyo Games, which kick off Friday.