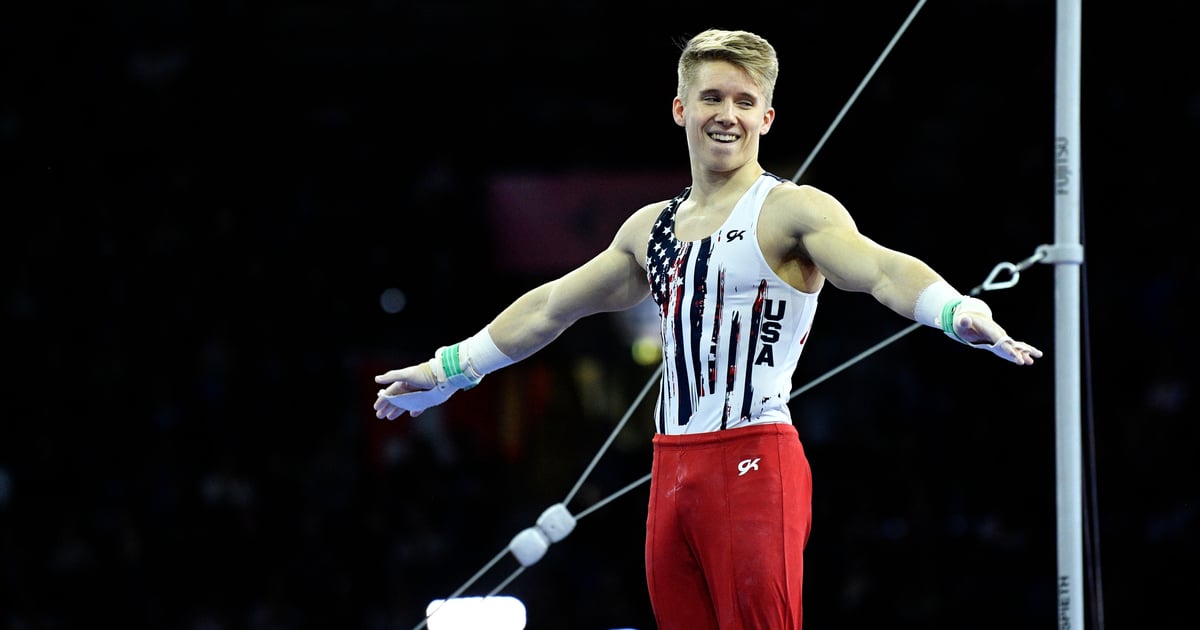 At the US Gymnastics Championships on June 5, nerves filled the air of Dickies Arena as gymnast Shane Wiskus fell from the high bar — not once, but three times. With each fall, Wiskus had only 30 seconds after standing to get back on the high bar to complete his routine. Even with two of the falls involving his head ricocheting from the mat beneath him, he didn’t give up and got back on the high bar. Just before completing his routine, a commentator can be heard saying “I just want him to land safely. . . ” a feeling that was mutual as the audience cheered Wiskus on. As he stuck the landing from the high bar, members of the audience stood in applause with a loud cheer.

The determination to complete his routine after several falls is a lesson in “showing us how to keep getting back up when we fall . . .” as Laverne Cox said on Instagram. Watch the video above to witness Wiskus’s persistence in action.